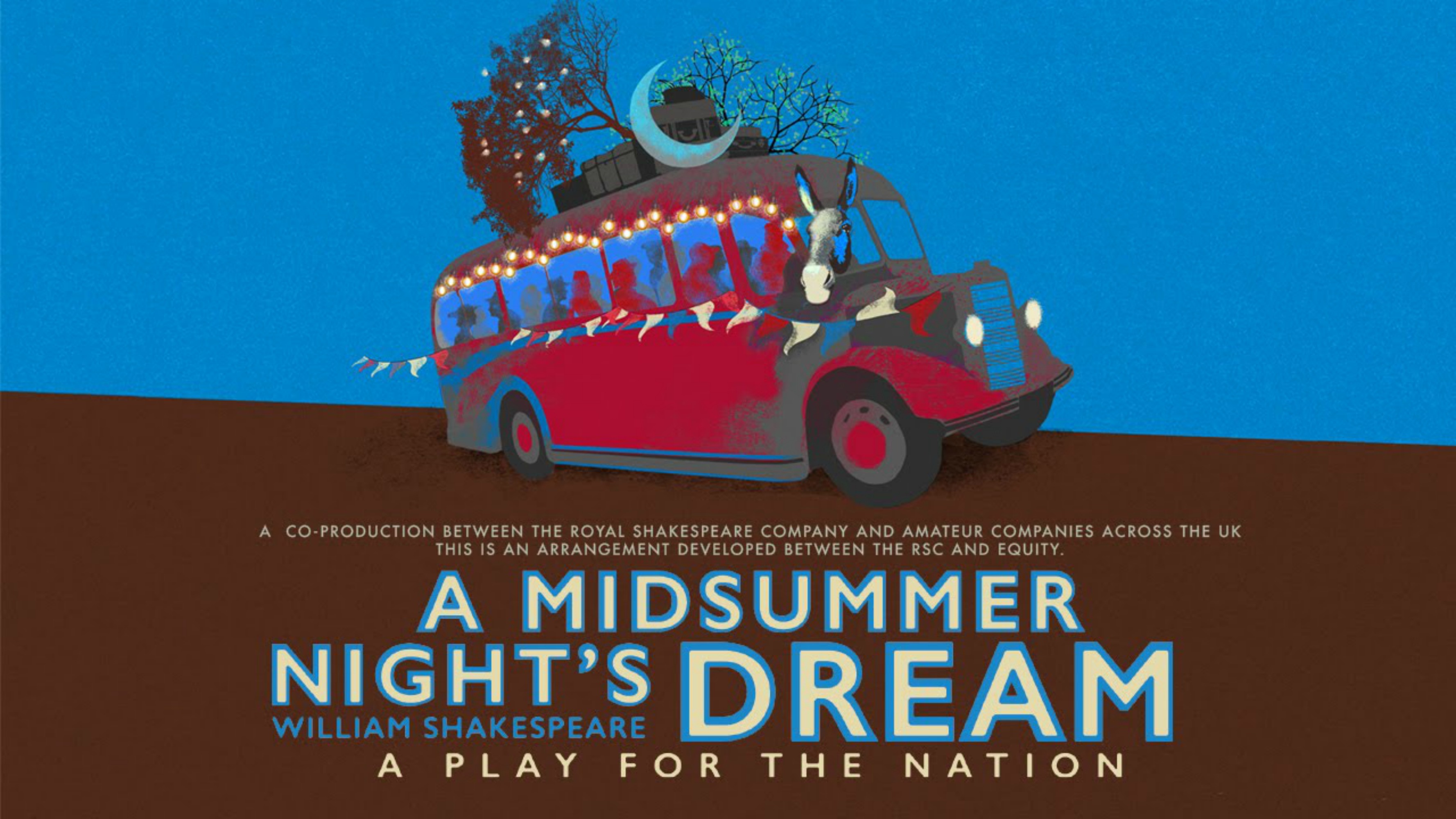 Tarek is delighted to have been appointed Musical Director on the RSC’s major 2016 tour of A Midsummer Night’s Dream: A Play for the Nation.

The production – a hugely ambitious project involving a professional cast supplemented by new groups of amateur performers as the Rude Mechanicals and Fairy Train in each city – will be directed by Erica Whyman, with a brand new score by Sam Kenyon.

The project is also being accompanied by a major BBC documentary entitled The Best Bottoms in the Land. For tour dates and venues, please click here.

Having garnered 4* reviews from The Guardian, Evening Standard and The Times, the feel-good production has already entertained in Newcastle, Glasgow and Blackpool and continues on the road.

As the Scotsman commented, “Musical director Tarek Merchant and his live band provide superb music, from jazz to madrigals”- Sam Kenyon’s new score has been delighting audiences in these cities.