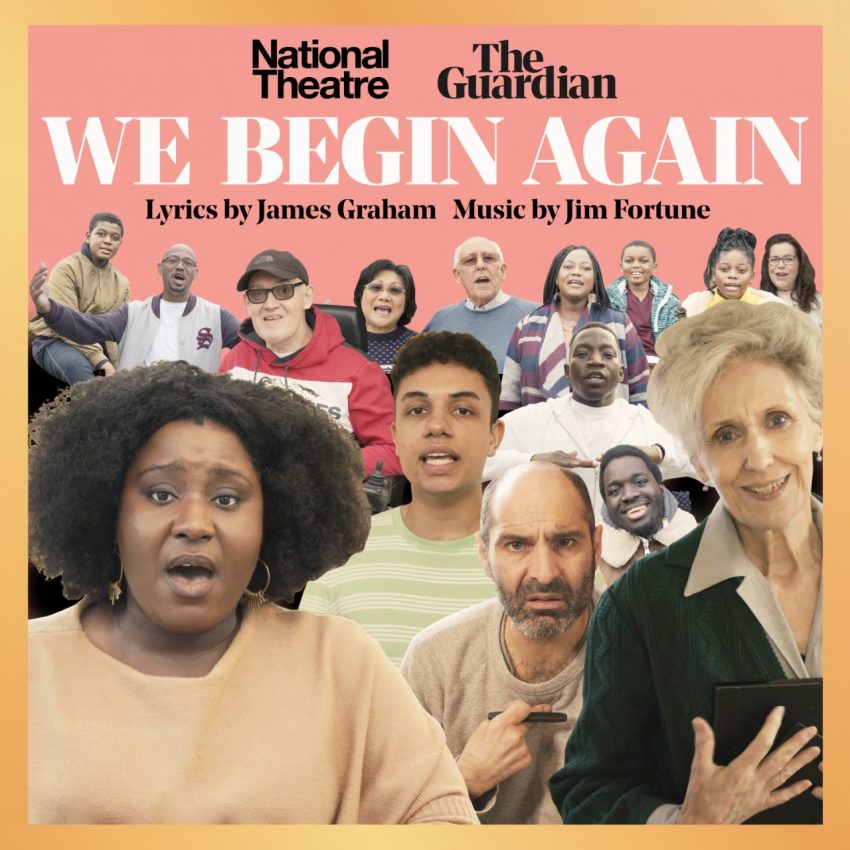 As a very difficult year for the world in general and the UK arts scene in particular draws to a close, Tarek has been very proud to have been able to work as MD on the creation of a new musical film co-produced by The Guardian and the National Theatre, under the Public Acts programme. The short video, We Begin Again, has been written by James Graham with music by Jim Fortune and directed by Amy Hodge. It can be watched here and is also available as a single release on most streaming platforms, released by Broadway Records label.