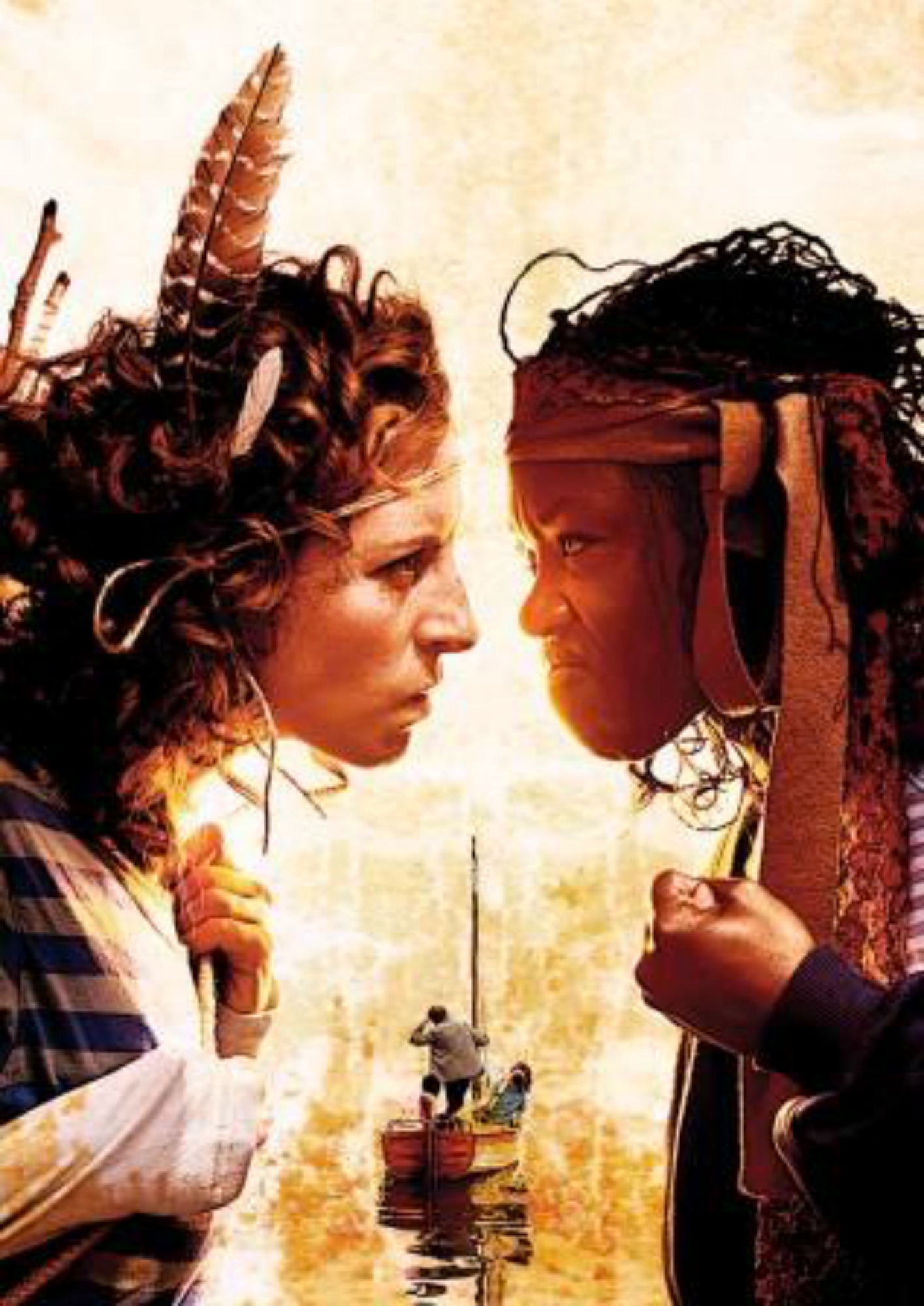 Tarek spent Christmas 2014 at the Bristol Old Vic, where he worked with Tom Morris, Pieter Lawman and Neil Hannon on the revival of their acclaimed production of Swallows and Amazons. Working as revival arrangement editor and Musical Director, as well as performing onstage as Mr Jackson the farmer, Tarek had a fantastic time working on this much loved show, and was delighted that the revival garnered the same public and critical acclaim as the original had done.